Own an Accounting Practice?

Have you made an exit plan?

Thinking about the future?

Our passion is to help you get the very most out of your Accounting business.

We want you to enjoy your work now and, eventually, exit well: on your terms, with maximum value (in both financial and non-financial respects).

We work towards a) getting the best price upon selling your practice or b) establishing a secure and rewarding succession plan for your exit. 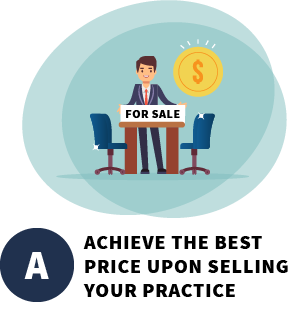 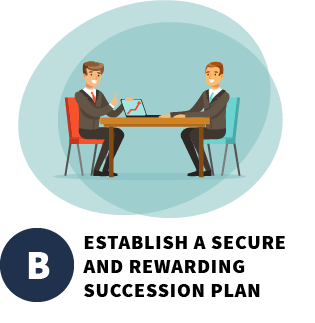 Talk to us about your plans, we can help get you there.

How do you compare to Gary?

Gary’s story is a familiar one among the Accountants we talk to:

Gary is in his 60s and thinking about retiring. He is turning over around $500k with some staff that have been with him many years.

Unfortunately, Gary saw his succession ‘plan’ walk out the door and set up their own practice – he had assumed they would take over the practice, but never discussed it, let alone set up an agreement.

He started to panic about his exit options when one of his largest clients moved their books to a different Accountant. The client had handed the business over to their son, who didn’t think Gary was ‘progressive’ enough.

Unfortunately Gary’s practice hasn’t attracted any significant new clients for some time, and a few clients are in various stages of retirement. What was once a $700k turnover is waning over time, and even the $500k is starting to look less and less likely.

He hasn’t invested much in the business and the practice is still dancing between digital systems and the filing cabinets, with clients on various systems and some still on paper. Their service fees and charge out rates haven’t been reviewed in a while.

Gary has worked tirelessly for many years and hasn’t taken many holidays. Now his wife would like to do some travel, but, who would look after the practice in his absence? 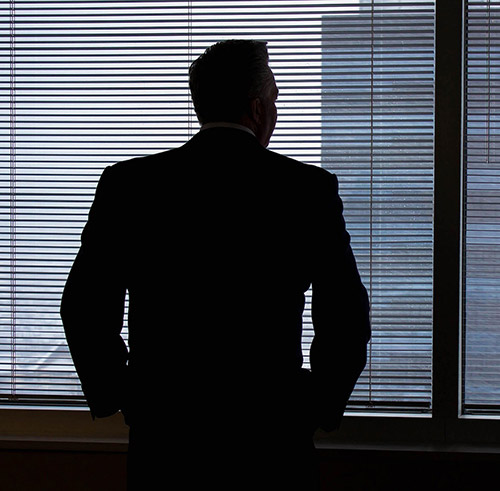 Talk to us about your
Practice and your plans today: 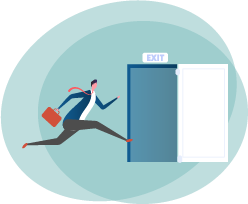 If Gary has time, we’d go through his ideal plan for retirement, including how he’d prefer to exit and a timeframe. We’d also complete a comprehensive review of the business’ value. We can help him realise what is realistic and look at options he may not have considered. 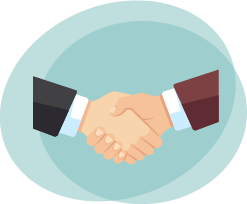 While selling and getting out quick can sometimes seem attractive, succession plans have numerous benefits (read more about succession planning here). We can help you partner with someone internal or we can source a quality candidate elsewhere. Our experience can guide you step by step through the process. 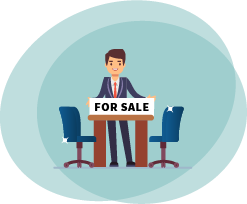 If Gary prefers to sell, we can help him get the best price possible given the time available and his situation. We can develop an action plan to improve the practice in the lead up to selling, identifying where to invest time and resources and where to cut back. Remember that a buyer may have conditions, i.e. all records digitised and and that if you lose clients during the transition period you will lose amounts from the sale price (‘claw-backs’), read more about Succession vs Sale here. 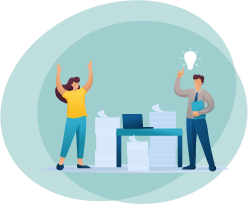 Improving a practice’s value generally means looking at a number of areas including technology, staff and structure, services and charge rates and client base. We can identify areas of improvement and develop a clear action plan and timeline to help you work through this process. 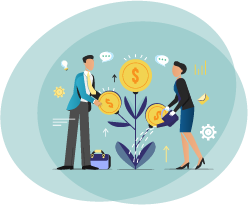 5. Getting the most equity from current clients

Increasing revenue doesn’t just mean finding new clients, it can mean adopting new services, restructuring your fees or upgrading existing clients. We can help Gary’s team develop more clarity around their service levels and the expertise and value they offer to clients. We also have strategies to ensure clients understand the value of their services and have regular opportunities to upgrade. 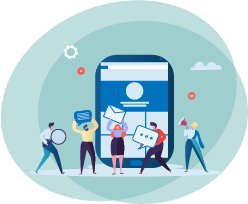 If Gary wants to grow the practice and get the maximum value when he exits, now is the time to make an intentional investment in marketing. International benchmarks show that companies wanting to grow invest a minimum of 10% of revenue in marketing their business each year. Gary’s competitors could be spending this much or more, read more about marketing spend here. We can provide all-inclusive marketing packages to help grow your business and reach quality new leads.

We’ll help you find more time for what you love and more value from your practice, both now and in the future.

Talk to us about your Accounting Practice today. 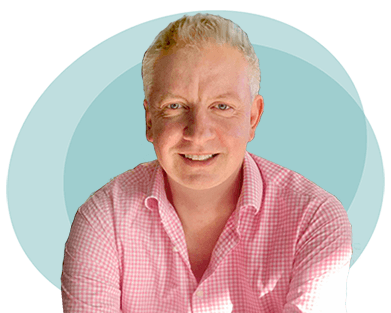 We’d love to book a free consultation call with you, to discuss your personal business goals and challenges and see how we can help.

Get in touch or book your call today.

Get Your Free Guide!